When I had the message from Eve many months ago about the possibility of photographing her baby’s birth I was excited for so many reasons! Firstly because I know how long she and her husband have been waiting for this little one, and secondly because I’ve know her literally since I was 5 years old. My earliest memories of primary school all include Eve, as well as sitting in her front room and listening to Kylie and Jason on repeat (well it was the 80s haha!!), and eating fish and chip crisps, talking about who we would marry and how much we loved Kylie and Jason.

Fast forward to almost 30 years later and after a false alarm and Eve being in early labour for 2 days, I’m driving as fast as I legally(ish) can to get to the hospital, where Eve, her husband and mom are ready to bring this baby into the world.

After an unbelievable 17 hours in established labour the handsome baby Rex was welcomed earthside. I’ve never seen anyone labour as hard as Eve did before ever. Every push and every contraction were so intense. She never gave up for a single second. It was such an emotional moment. 5 years of waiting and an IVF journey and he was finally in their arms. I’ve never been so happy to see 2 people become parents, and feel so privileged and honoured to have been allowed there to capture it all for them.

So many congratulations Eve and Jay on your wonderful boy! 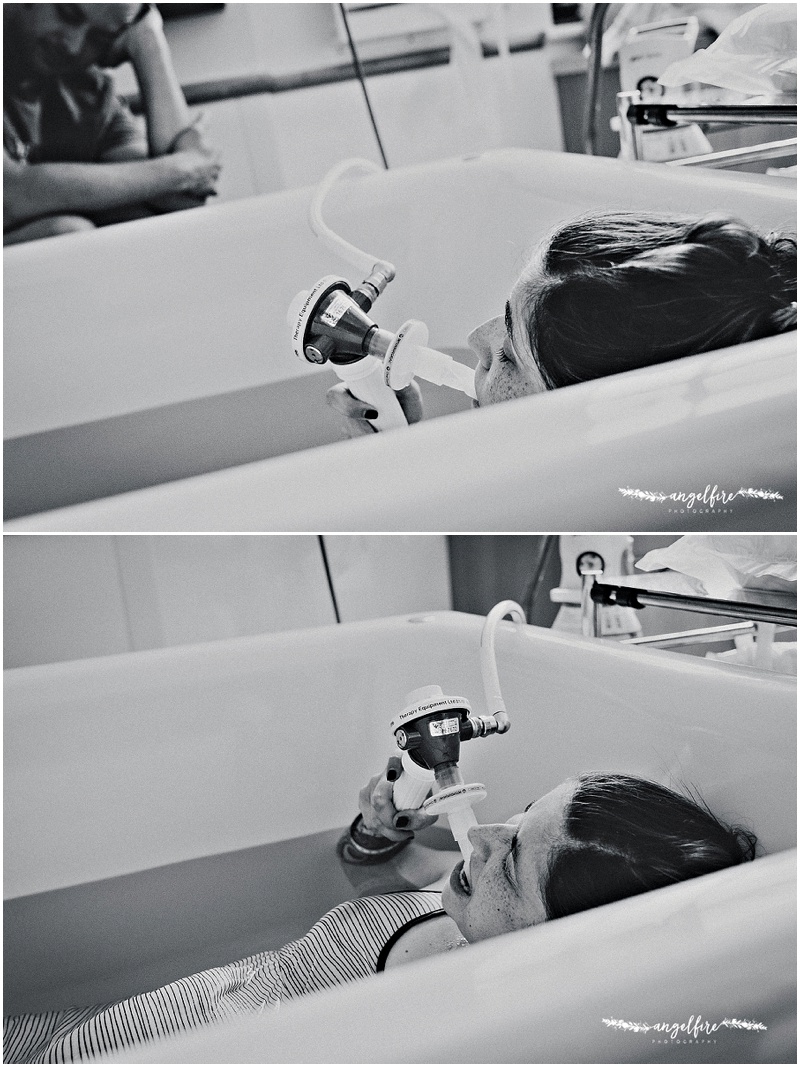 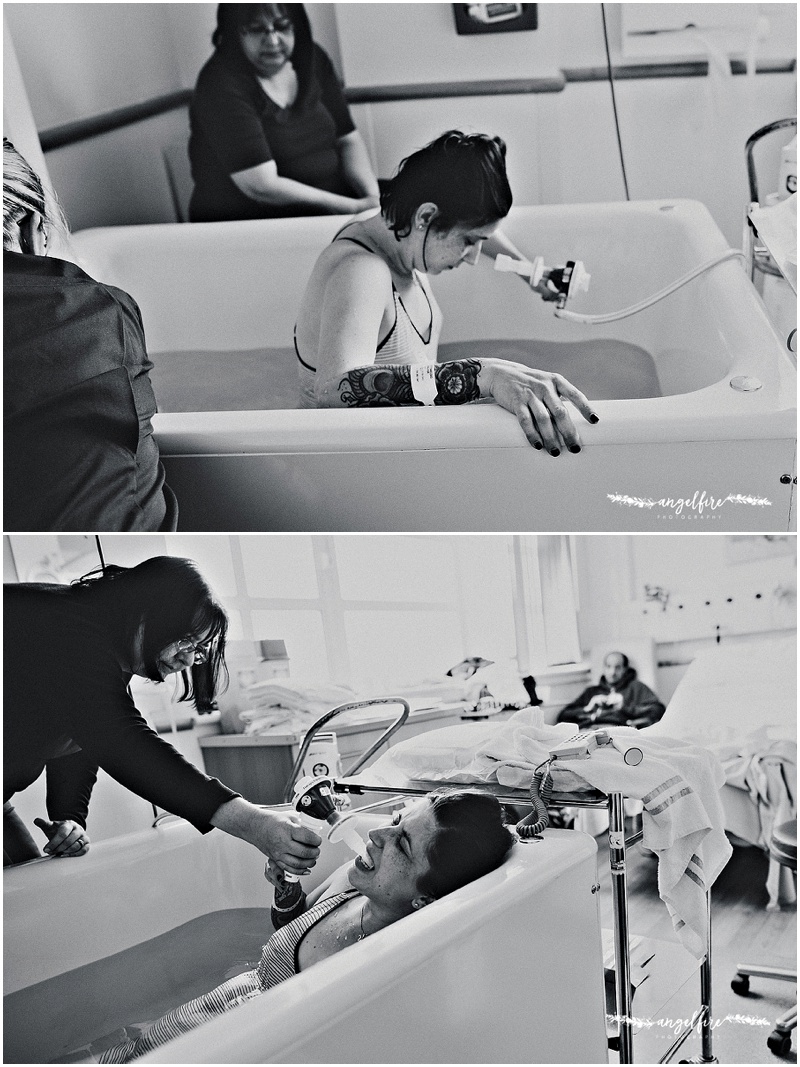 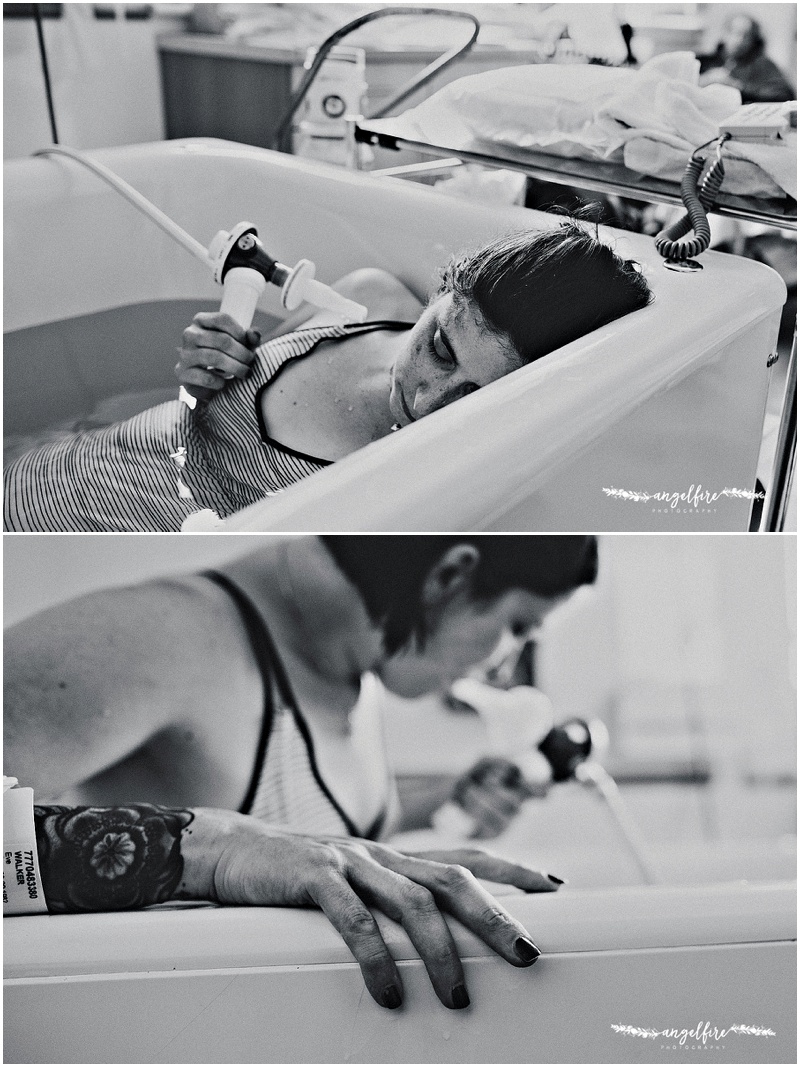 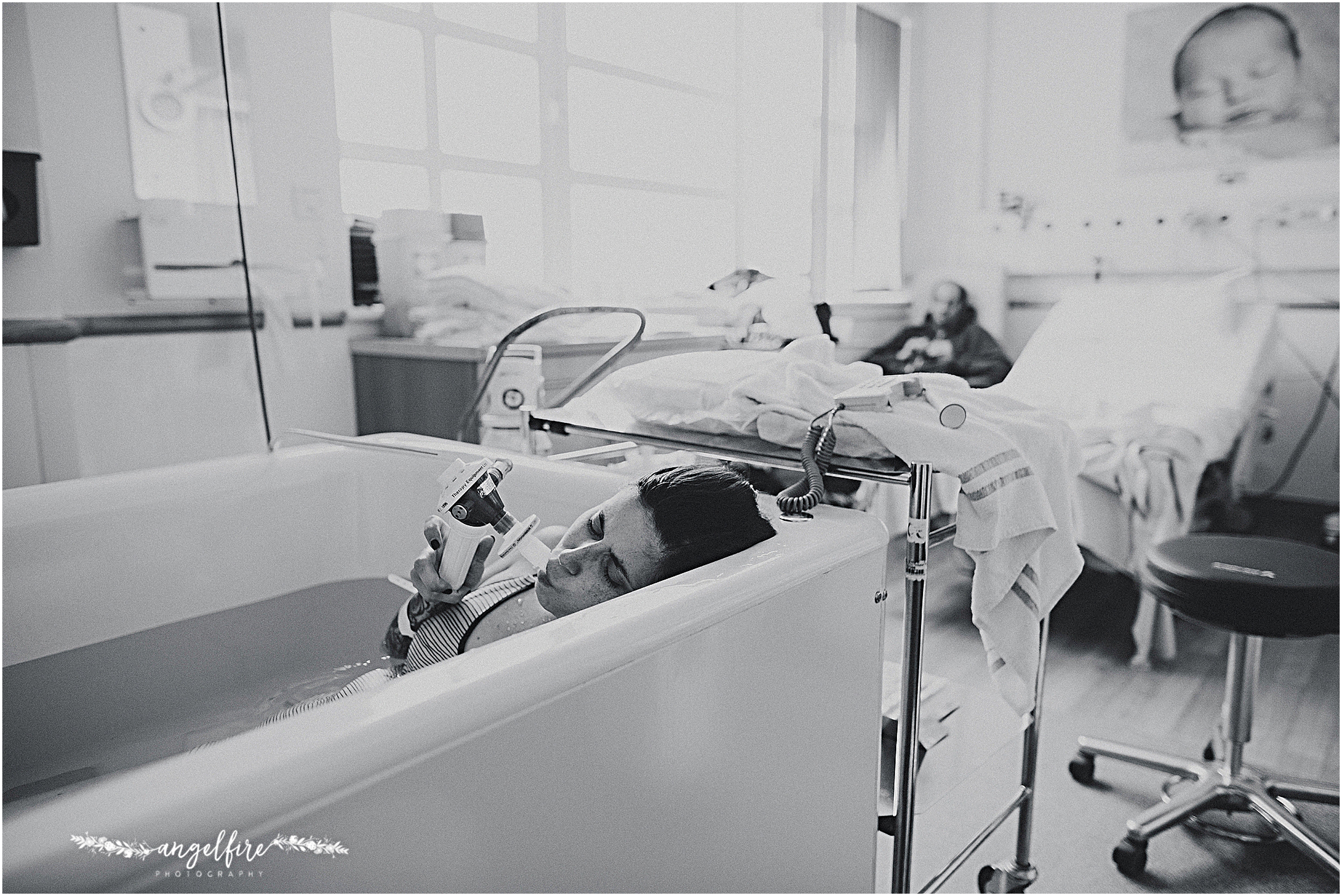 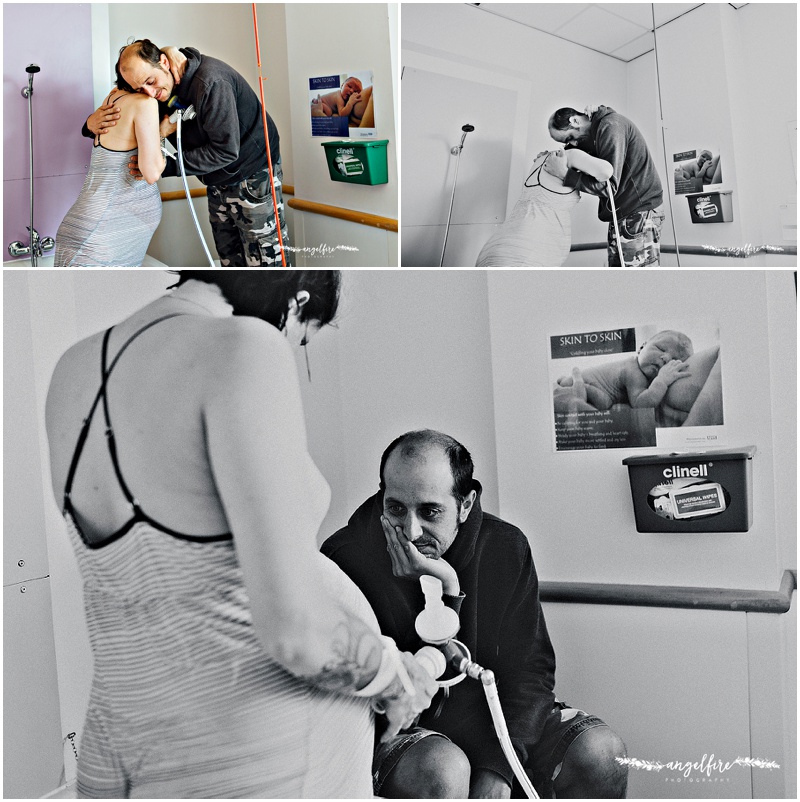 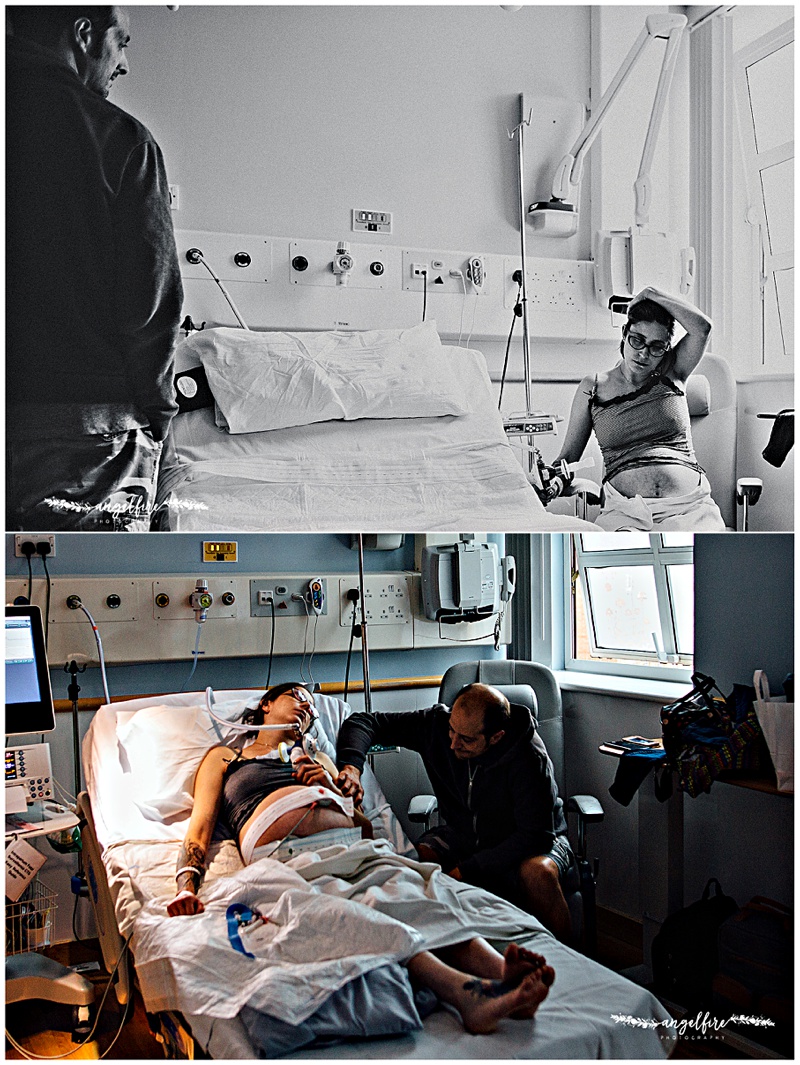 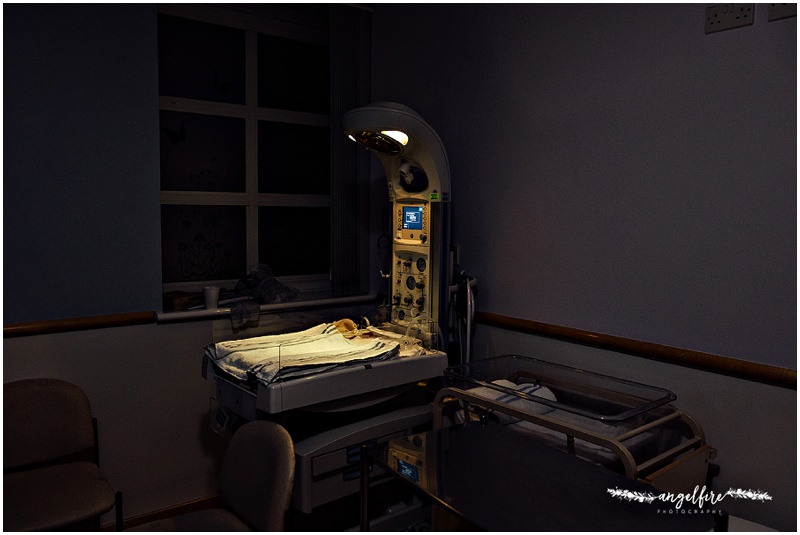 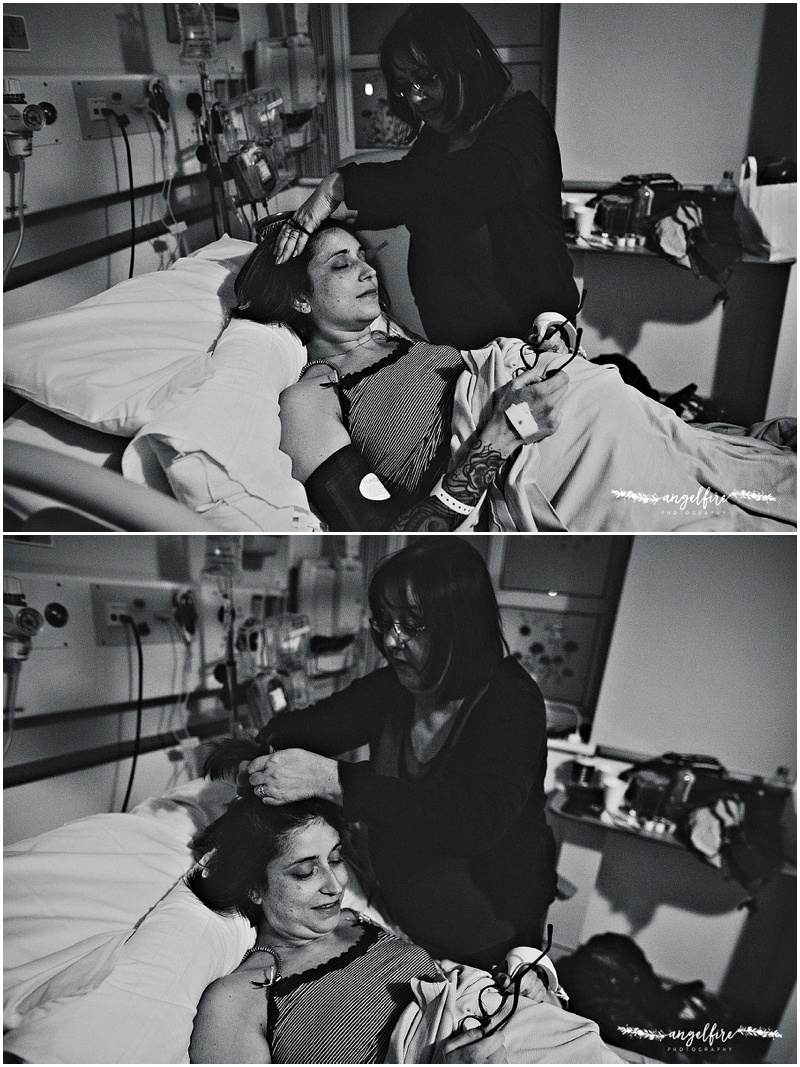 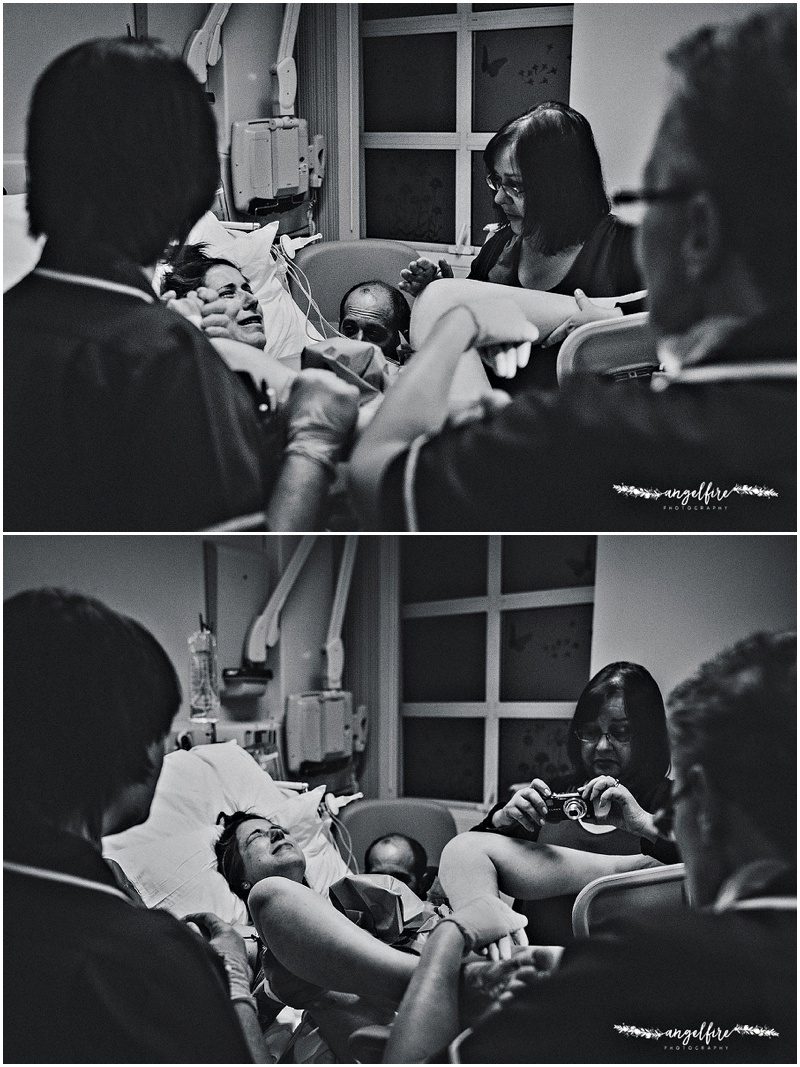 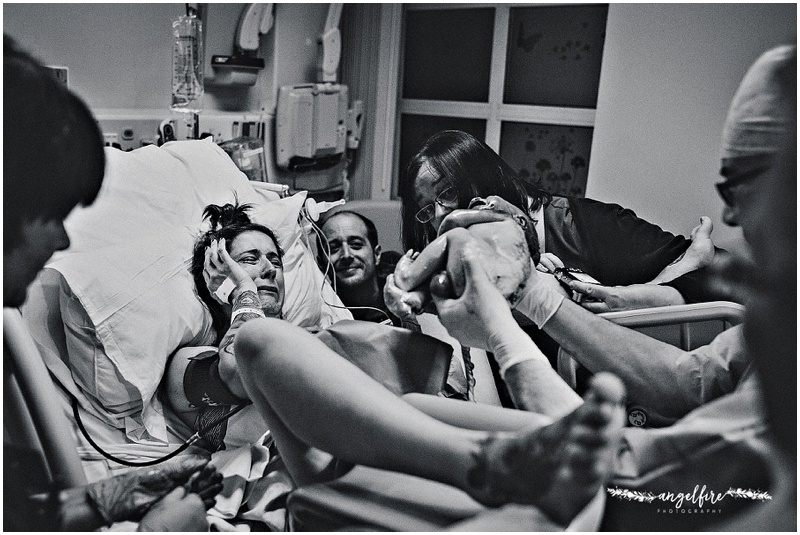 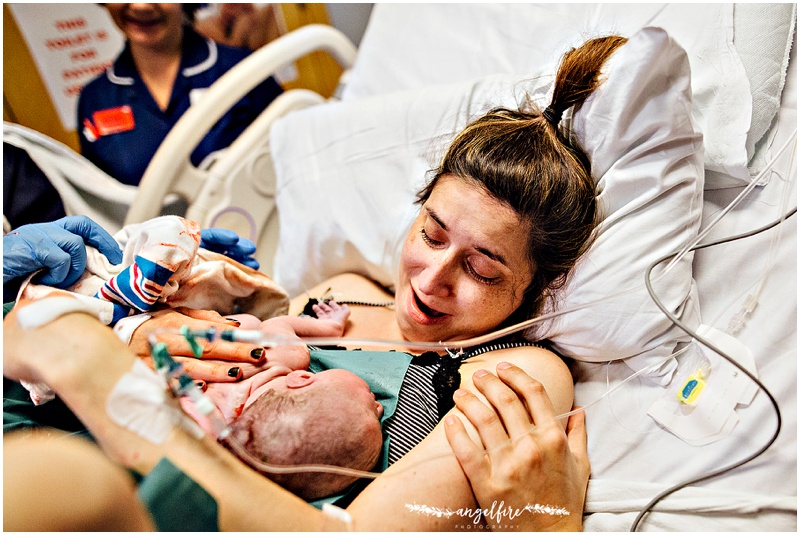 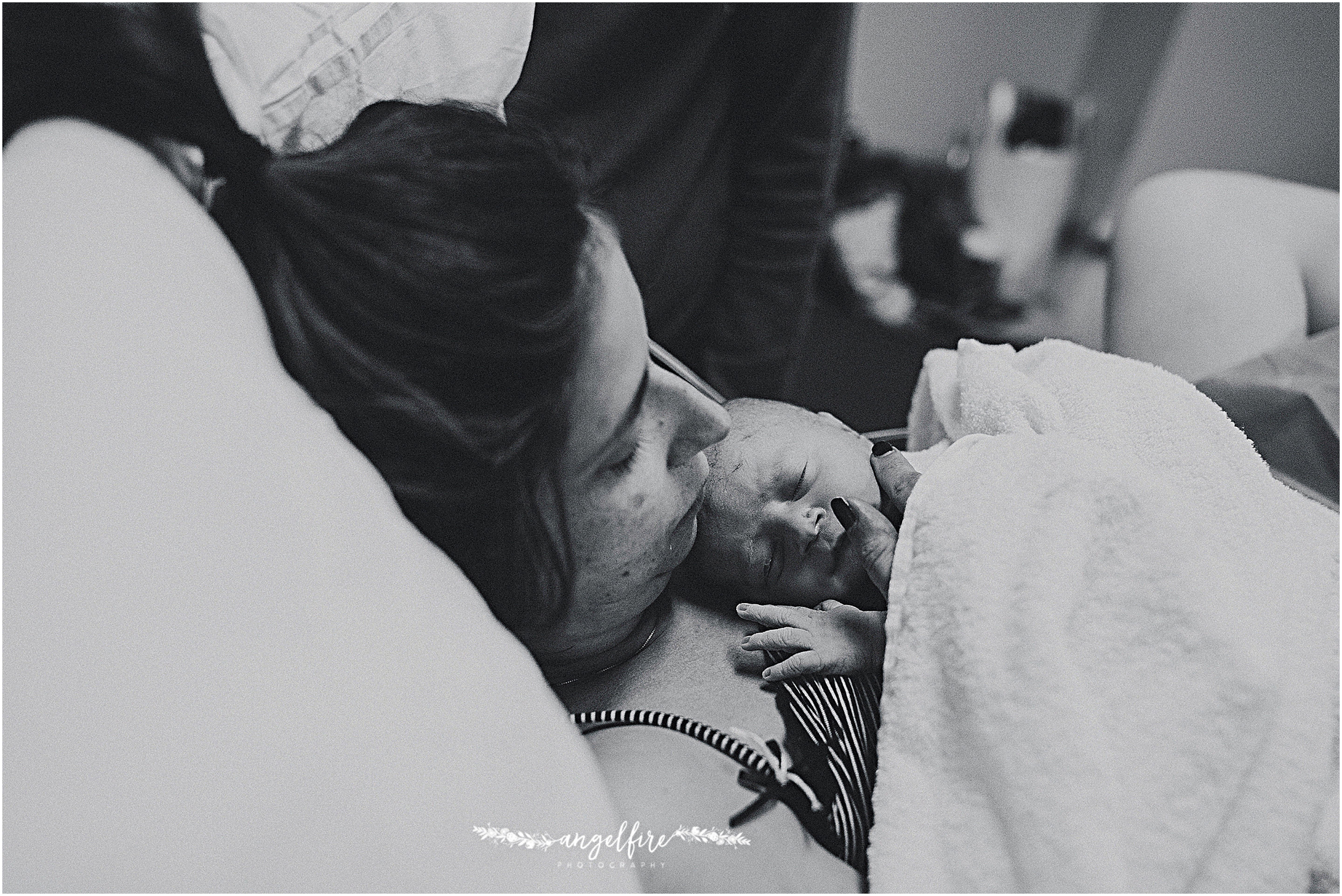 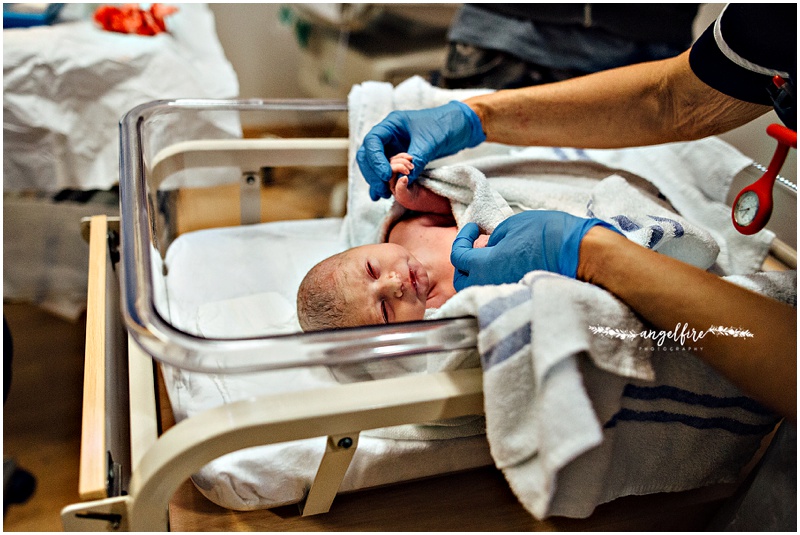 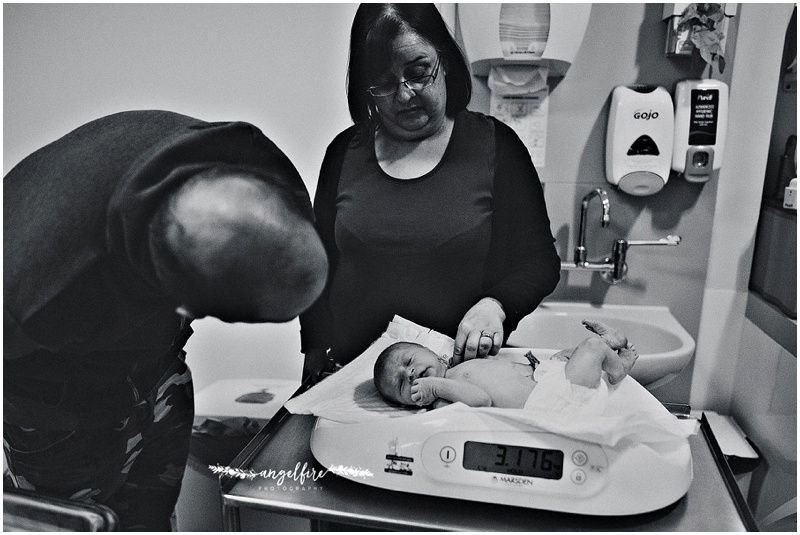 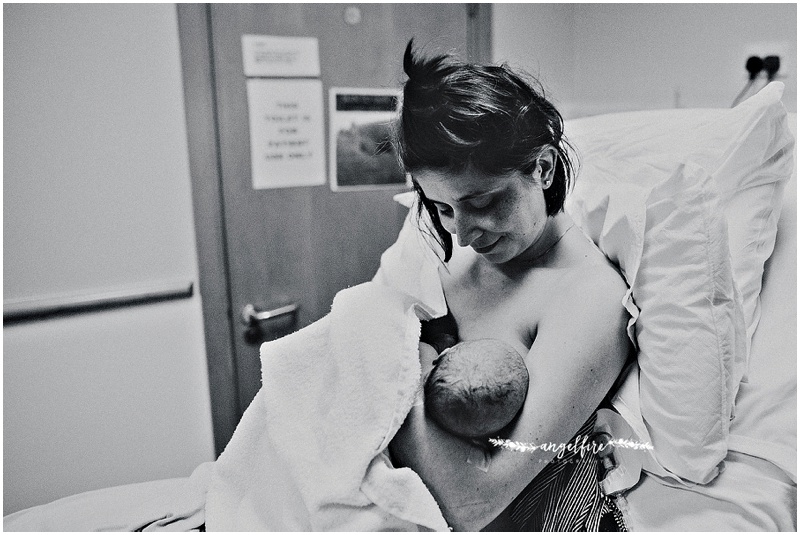 Angelfire Photography specialises in newborn, baby, family, child, maternity and wedding photography in West Midlands, England and surrounding areas including but not limited to Stourbridge and Birmingham.