West Midlands Photographer | End of year round up for 2016

Well its that time again!

2016 has been one crazy ride, so many highs, lows and in-betweens its hard to know where to start!

Professionally 2016 has been the busiest year I’ve ever had which has been just unbelievable. I say it every year but I do honestly sit back and wonder how I was so lucky to turn my passion into my job, and actually get to do it every single day!

I’ve had the pleasure of meeting so many families, whether that be bumps, weddings, babies, children, births and had my work published on an international level by various blogs and magazines. Its really been a joy to look back on images this year and finally feel like I’m getting to the point where I want to be creatively. I also had the honour of photographing 2 births, one of which was my niece’s entrance into the world. I would love to photograph more next year though so if you are considering it please get in touch!

Personally 2016 has been frustrating. After the NHS doing everything they were able to do and being labelled as having secondary infertility, we had to make the incredibly expensive decision to turn to private health care. Now we’ve had all of the possible tests and some awfully painful procedures we are only left with IVF as an option. I started 2016 with such optimism that this would happen for us but as the year has gone on it feels like we aren’t left with much hope and are going to need crazy amounts of money to be able to continue onwards. Clients ask me how I feel about all the newborn photography when we are in the middle of our own fertility struggle quite a lot, and I always tell them that it gives me hope. Hope that if other people are getting pregnant then it does still happen for people and I have to think positively (even though thats so hard sometimes). I’ve had so many people share their fertility battles with me and then to photograph their beautiful babies knowing what they’ve gone through to get there fills my heart with faith that this could still happen for us. Thank you to those people for sharing such raw experiences with me (you know who you are <3 )

I find going into the new year and being reflective about everything quite tough. The whole of the world seems to be talking about which celeb has died, and although they may have been big inspirations to the masses, we’ve lost many more non famous people who made a difference in ways that will never get picked up by the mainstream media. Grandparents, siblings, parents and sadly even children, non of which who were ‘known’ by the world but have left a massive hole in their loved ones lives. The world feels like its on a bit of a downer right now with all the awful atrocities in the world being broadcast 24/7 as they bring in far more viewers than the good deeds.

But there are good people out there. People doing good deeds everyday that go unnoticed, unseen, and without thanks. I love to see the little random acts of kindness in my everyday life; the midwife who brought extra toast and tea because we all looked shattered after supporting the mom who had laboured for 18 hours, the MUA who worked over for no additional fee because the bridal party decided on the day they wanted theirs done too, the staff that stayed past their shift just to make sure everyone was ok, the list goes on and on and each time it restores my faith in people. A friend posted this online this morning as her mantra for 2017 and it summed up the way I felt; 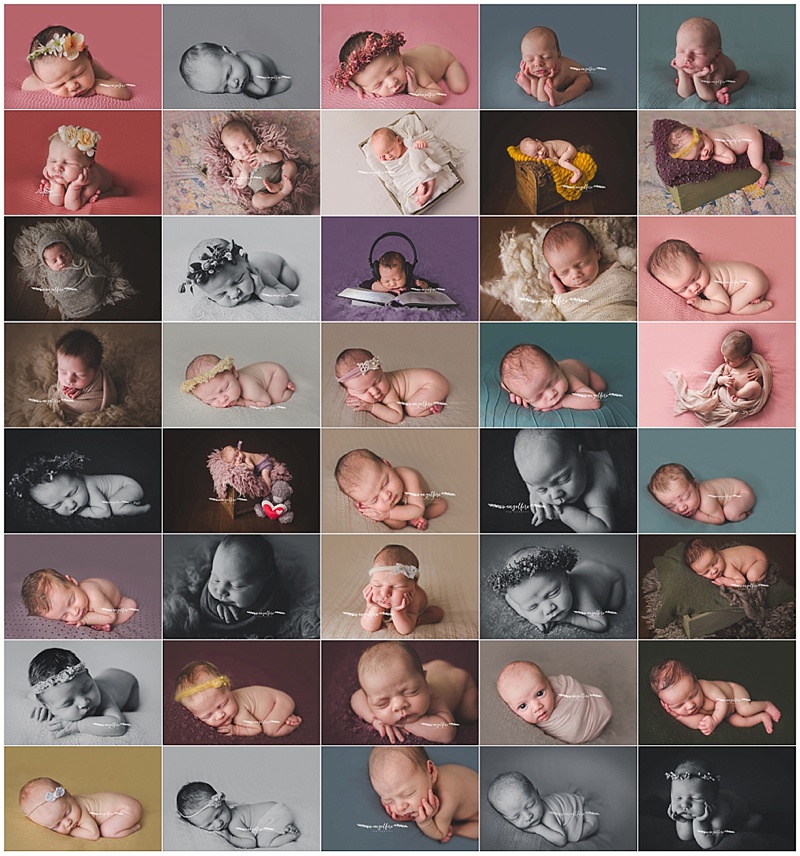 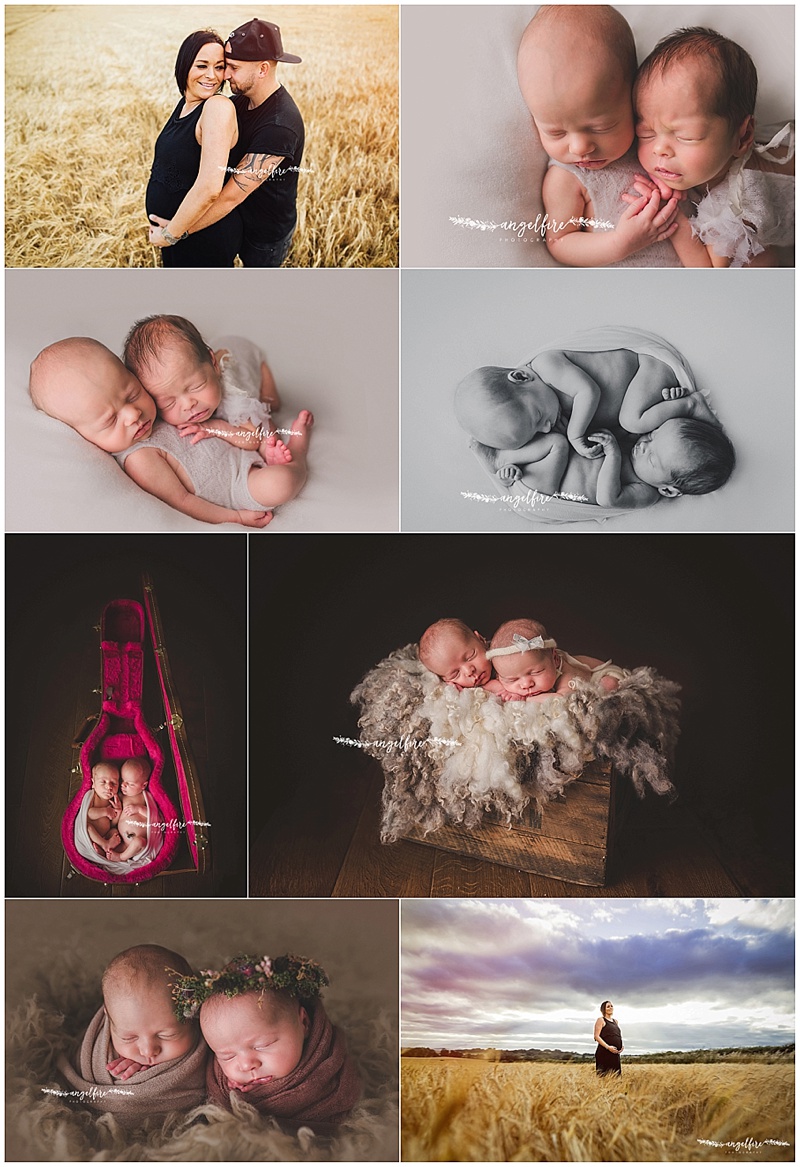 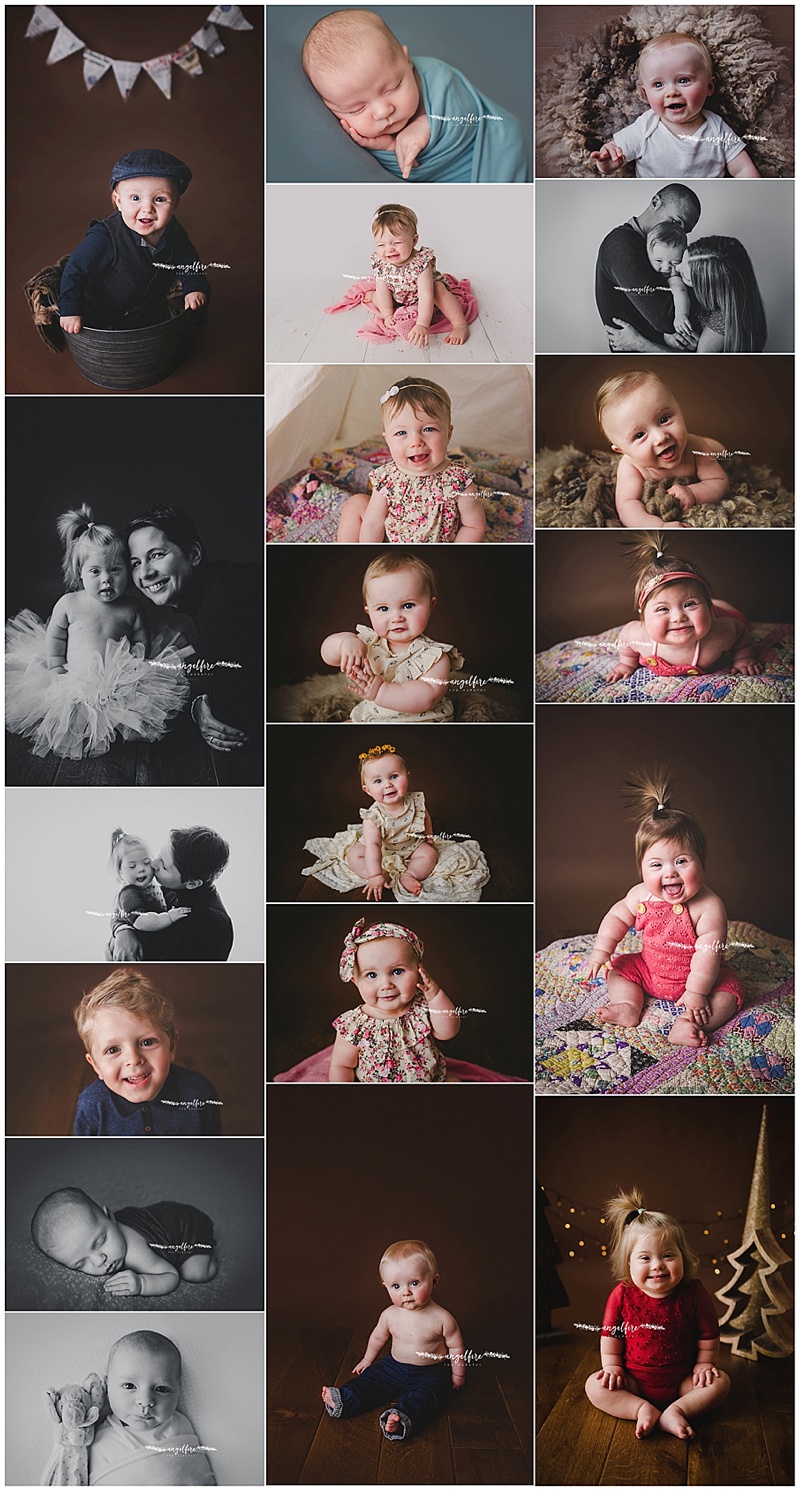 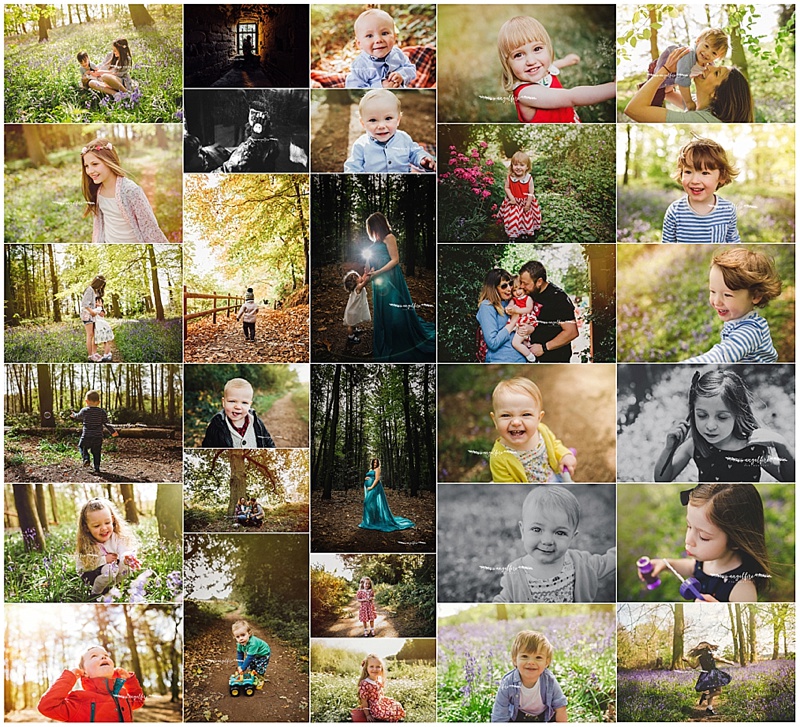 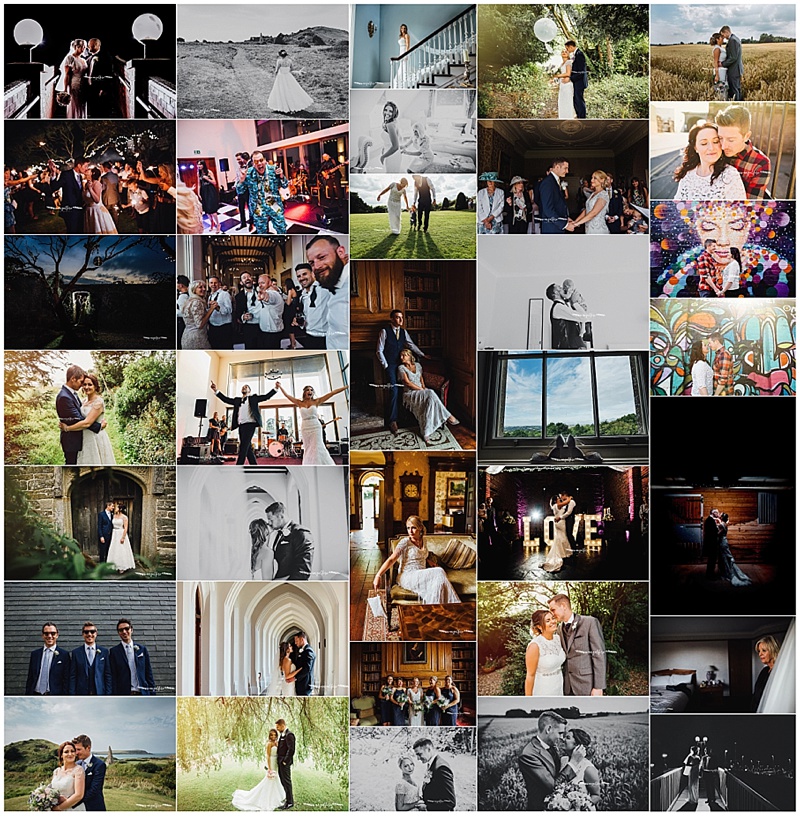 Angelfire Photography specialises in newborn, baby, family, child, maternity and wedding photography in West Midlands, England and surrounding areas including but not limited to Stourbridge and Birmingham.

West Midlands Photographer | End of year round up for 2016